Let’s develop an army of session leaders in Scotland! 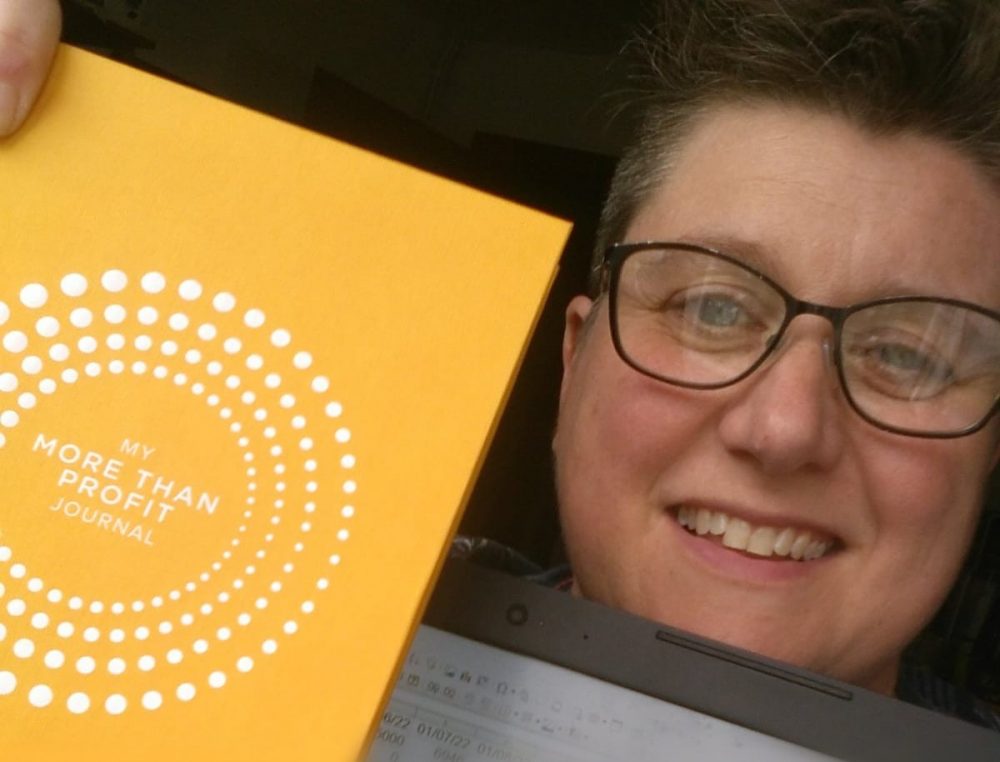 Kids Kitchen Co-Founder Rebecca has spent the last 12 weeks covering all things Social Enterprise with The Circle. Rebecca says “I’ve FINALLY cracked cash flow, after quite a few years of blagging it! and I’m MUCH clearer on how we talk about the BIG VISIONS of our organisation. The thing about being a founder, is […]

Annie has set up and led sessions in Bradford on Avon, Wiltshire. Annie was leading a toddler group in the same area, with some other parents. Some of these toddlers were heading to school so it was time for a change for the younger ones! Annie delivered a ‘coached’ session with an experienced session leader, […]

How did you get involved? I joined the training initially because I wanted to learn more about cooking with kids and was potentially interested in starting my own sessions. Instead I’ve started working with Kids Kitchen in other ways, starting out with festivals and it grew from there What do you do with Kids Kitchen? […]

How did you get involved? I attended some sesions with my own children during the summer and we all really enjoyed it so when I saw the advert looking for session leaders, I applied straight away! What do you do with Kids Kitchen? Session leader in Hereford and Leominster, and coordinator for Herefordshire, so overseeing […]

How did you get involved? I went to a session in Crystal Palace as my daughter loves cooking. My little boy was a baby then and it was hard to get out, so although I’d seen the flyers it took a while to actually make it to a session. What do you do with Kids […] 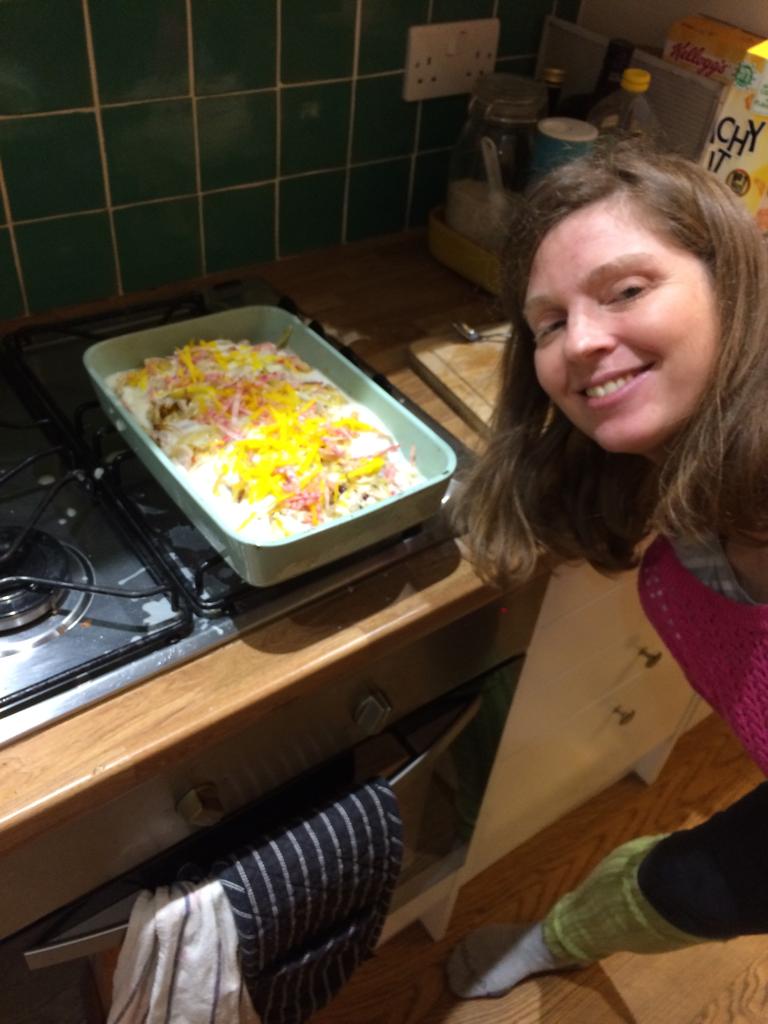 How did you get involved? I saw an advert in the OrganicLea Newsletter and applied to do the Kids Kitchen training What do you do? I run cooking sessions for children and adults and share recipe and workshop ideas with the kidskitchen community What do you get out of it? I really enjoy seeing children […]

Meet Aneta, one of our excellent session leaders and hub coordinator in South East London! Aneta moved to London in 2014 with a background in hospitality and a job working in a hotel. After she had her first son she discovered the newly launched Kids Kitchen sessions in Hackney and was totally hooked. Since then, […]

How did you get involved? I wanted to fill my time with a young child, get people into eating veggies and make something more than iced biscuits! So we started cooking with other people and Kids Kitchen was born! What do you do with Kids Kitchen? I’m one of the Directors – and I organise […]

Keep up to date with everything Kids Kitchen by subscribing to our newsletter. We promise not to email you too much and you can unsubscribe at any time.

Keep up to date with everything Kids Kitchen by subscribing to our newsletter. You can choose what you receive from us and unsubscribe at any time.